Which Children Are Eligible For Liver Transplantation?

What Are The Tests Conducted Before Transplantation Process?

Blood tests: Various blood tests of the child are conducted to evaluate the emergency of liver transplantation. Tests conducted include bilirubin tests, liver function tests, level of proteins such as albumin and globulin and total protein levels, and clotting time.

Imaging tests: Imaging techniques such as ultrasound is needed to analyze the health of the liver, and associated blood vessels. This helps in determining the gravity of liver failure.

Liver biopsy: Liver biopsy can be done to identify the cause of liver failure. It is also done to determine the progression of the disease.

Tests for successful transplants: For successful liver transplantation, various other tests are done. These include Blood group tests, function tests of vital organs such as kidney, heart and lungs and test for identifying the presence of viral antibodies that may also increase the risk of rejection.

What Is The Duration Of Liver Transplant Surgery?

What Is The Risk Related To Transplant Surgery In Children?

As with adult liver transplantation, the transplantation of liver in pediatric patients also has risks. These risks include bleeding, clotting, infection, and respiratory problems. Further, there is a risk of rejection of the liver.

What Is The Recovery Process After Transplantation Surgery?

The child is shifted to ICU from operation theatre after surgery. On average, the duration of hospital stay is around 3 weeks, however, it depends upon the speed of recovery. During the recovery period, the child should be kept away from doing strenuous exercise for at least one month after surgery.

What Are The Medications Administered After Transplant Surgery?

Various medications are prescribed to the child after surgery. The important medications include anti-rejection medications such as tacrolimus, antibiotics to prevent infection, and multivitamins for a speedy recovery. In case the dose is missed, contact immediately to your doctor.

What Are The Lifestyle Changes Done In The Child After Surgery?

The child may recover within six months after surgery. The exposure to people should be limited to reduce the risk of infection. Further, a healthy diet speeds up the recovery process. Strictly adhere to the prescription and take medications on time.

What Is The Liver Transplant Success Rate In Children?

Survival depends upon the overall health of the child and underlying medical conditions. The survival rate after a liver transplant is approximately 90%. 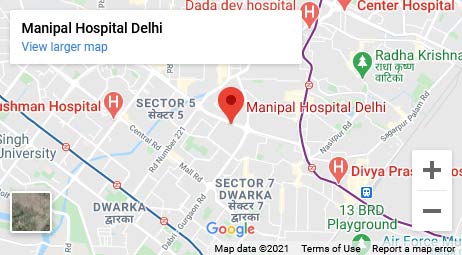